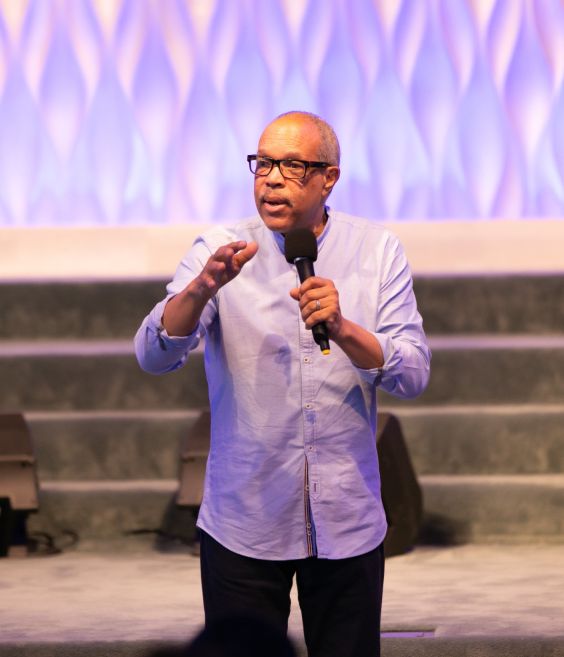 It’s not just a church,

Committed to empowering the people of God to be Accountable, Responsible, Mature, Equipped, and Disciplined.

Through its programs and services, A.R.M.E.D. is a powerful mechanism through which members and attendees develop the capacity to be spiritually, emotionally, physically, and financially healthy.

With growth in its trajectory, A.R.M.E.D. is building effective deliverers of the Gospel, which in turn builds the Kingdom of God.

YOUR FIGHT FOR FREEDOM

Your fight for freedom begins with the acknowledgment that you probably didn’t know you were in a fight to begin with. Your fight didn't begin with you, but because of you and over you. It was God's clear purpose that man have dominion (custodial duties of responsibility) over the Earth. Satan, who was exiled from heaven before the creation of earth and of mankind, knew that God's crowning glory of creation was man. It was and remains Satan's number one objective to defeat God by destroying mankind.

The scripture tells us that Satan came to kill, steal and destroy. Thus, the fight began because of you and over you and, includes you. The only way for you to be victorious in your, FIGHT FOR FREEDOM, is to become, A.R.M.E.D. Accountable - Responsible - Mature - Equipped - Disciplined.

Come, get A.R.M.E.D. in YOUR FIGHT FOR FREEDOM!

6:30 PM
view all events
Previous Next

The Prayers Not Prayed PT 2

The Prayers Not Prayed

The Test of Time

Run To Your Life Pt.2

Run to Your Life!

You Can't Afford It

Jul 19
view all sermons
Previous Next

Come and Visit Us

Register for this event

Your registration has been received.

Your email has been sent.

We have just sent an email containing a new password to login. You can always change this password by logging in and visiting the settings page.

Your request for an account has been received. Once this information is moderated you will receive an email with your account details.

We are excited you've joined the ChurchSpring family! It is our desire to come along side your ministry as you seek to reach the world for Christ. We would like to take you through a quick tutorial to get you on your way. Click continue to get started.

You have reached the limit of 6 main level navigation items. You can always rename or delete your existing main nav items to better organize your content. Consider adding pages to the sub navigation menus as well.

Are you sure you want to delete this item?

We are processing your request. Please do not click anything until this process is completed.
Thank you.